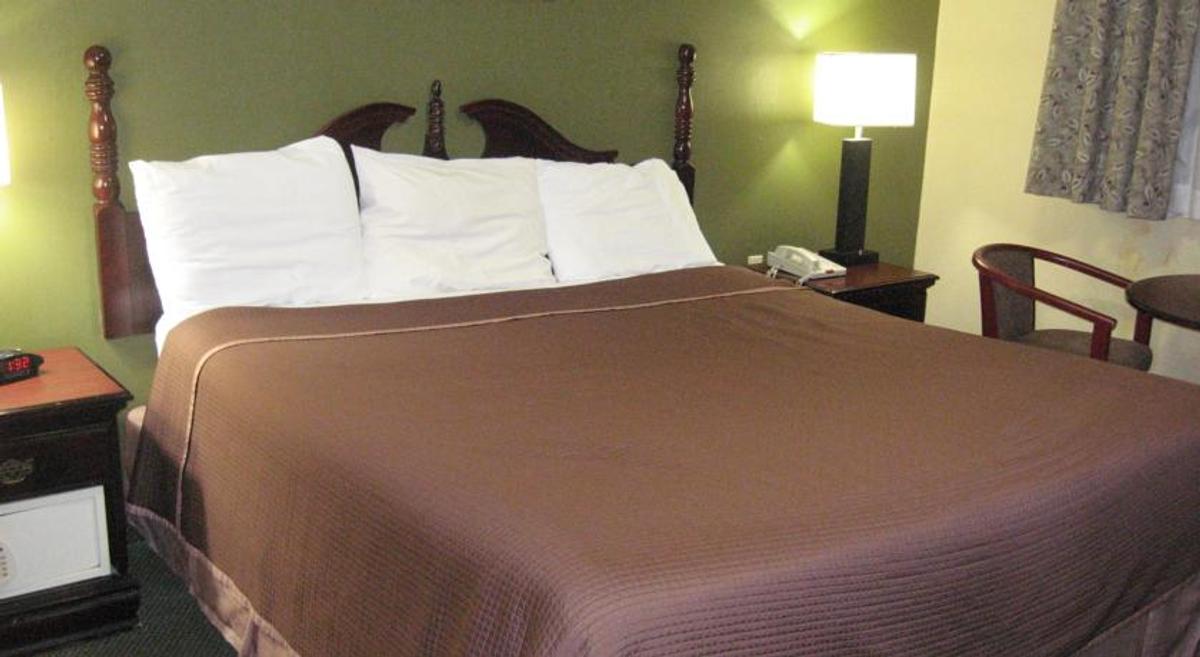 1300 Tonnelle Avenue, Belgium
020 4571 4354
Our hotel experiences are exclusively during the daytime
Sorry, the hotel has no more available offers
Find a similar hotel among our 7000 partner hotels
Find another hotel

All rooms feature FREE High Speed Internet Access and include amenities such as Newspaper (available during breakfast), Coffeemakers, Microwaves, Iron & Ironing boards, Cable Television (up to 77 channels) and Premium Channels.

The hotel is located 6 miles from New York City and about 20 miles from all NY metropolitan airports.

How to get there

How to get there